The Serengeti National Park is the leading tourist attraction site in Tanzania, pulling in over 150,000 foreign tourists each year.

Tourism professionals from over 40 countries around the world are expected to attend a special function to honor this Tanzanian biggest park in Madrid and that will coincide with the FITUR International Tourism Fair.

Serengeti is Tanzania’s oldest and most popular park, also a World Heritage site, it is famed for its annual migration when some six million hooves pound the open plains as more than 200,000 zebra and 300,000 Thompson gazelle join the wildebeests’ trek for fresh grazing.

Serengeti offers arguably the most entertaining game viewing in Africa with great herds of buffalo, smaller groups of elephant and giraffe, and thousands upon thousands of grass-eating mammals. 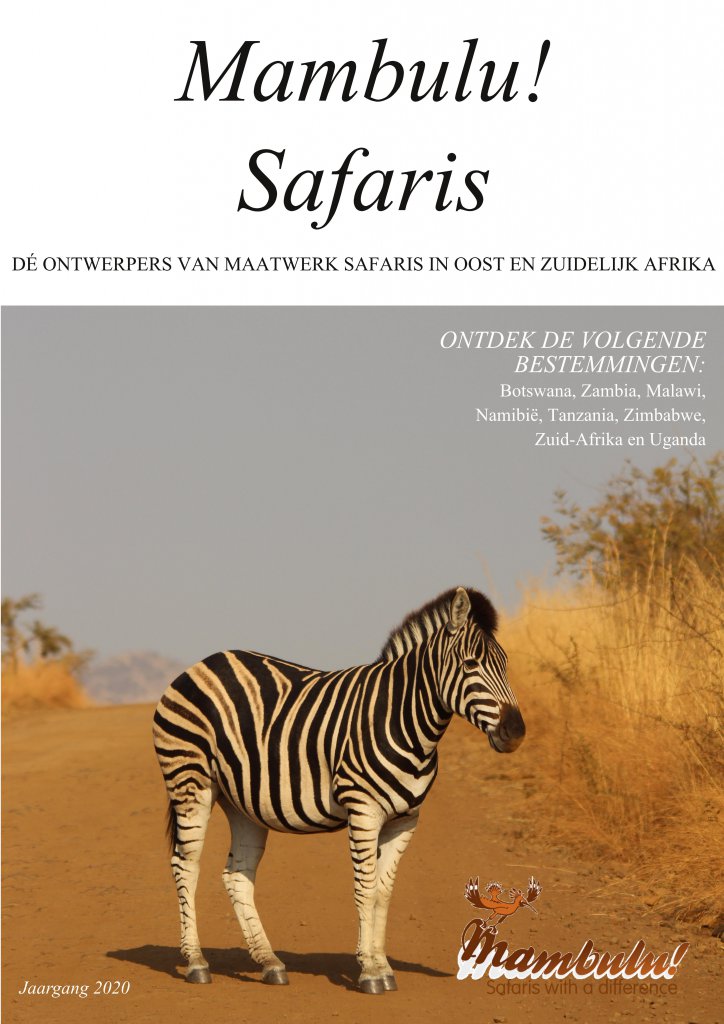 "A dream family holiday with the youngest member age 5 and the oldest 72. Perfect organisation from start to finish."
Familie Crompton  (Geneve, Zwitserland)

Any cookies that may not be particularly necessary for the website to function and is used specifically to collect user personal data via analytics, ads, other embedded contents are termed as non-necessary cookies. It is mandatory to procure user consent prior to running these cookies on your website.